CE-ESI MS is a soft ionization technique that converts ions in solution into gas-phase ions for MS analysis. The electrospray process can be described as follows.

The above process is repeated continuously, and finally, the ionization of the sample is achieved. Since this process has no direct external energy acting on the molecule, it has less damage to the molecular structure and is a typical "soft ionization" method. 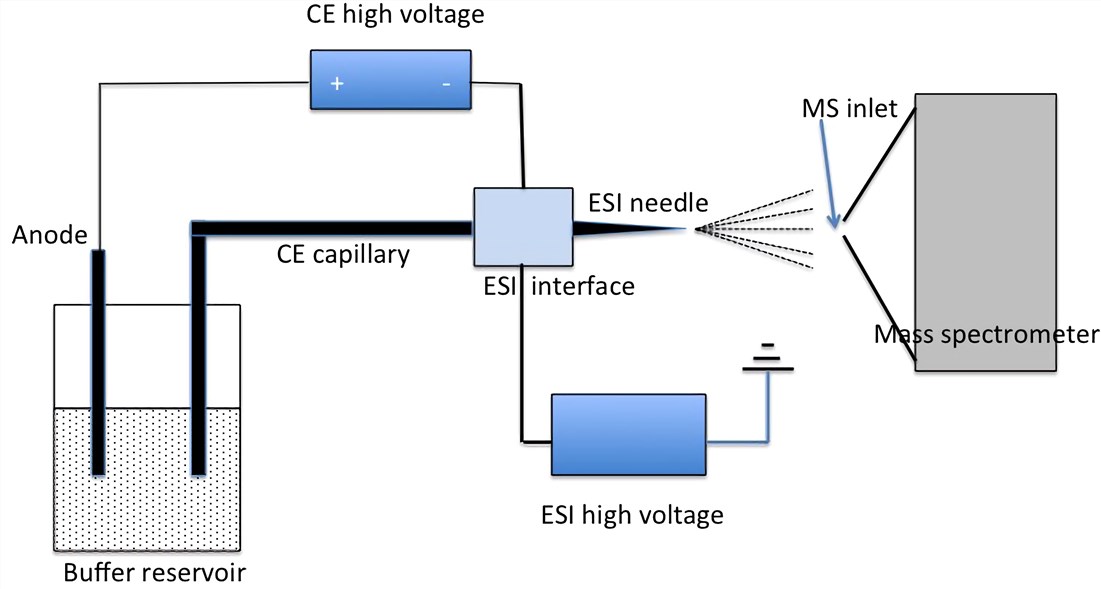 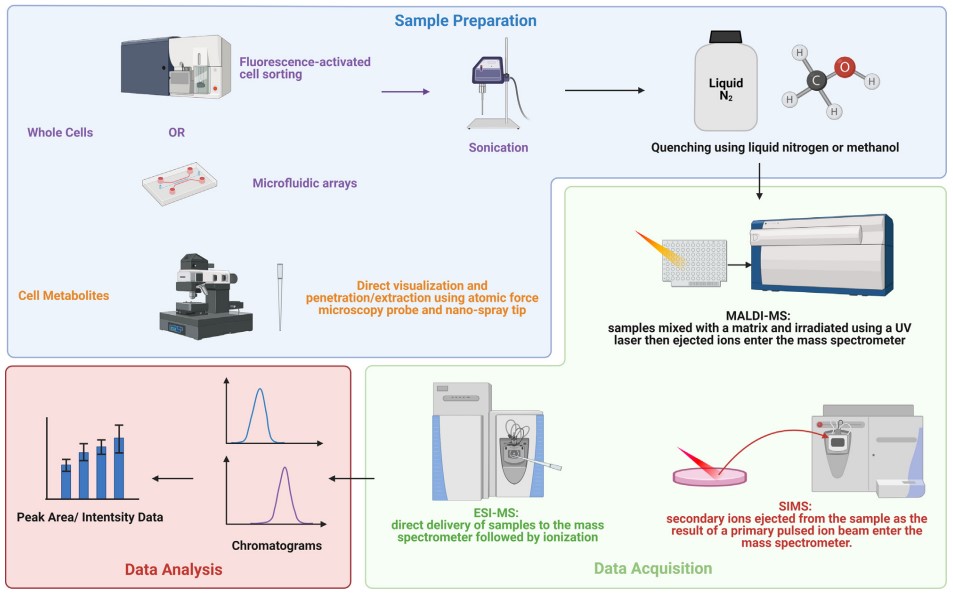 Creative Biolabs offer single-cell CE-ESI MS service to better understand metabolic responses in multiple cell types. If you have any requirements, please feel free to contact us for further communication about your project.