Cell migration is a critical process in the growth and maintenance of healthy organisms, such as during wound healing, cancer metastasis. As a result, this process is complicated, and it is frequently influenced by a wide range of internal and external stimuli. Mechanical forces acting on the cell, environmental parameters like as temperature and pH, the presence of chemical factors, and the extent of cell-cell interaction defined by the local cell density are all examples of recognized external influences. Internally, cell motility is influenced by the cell's overall health, mitotic phase, and degree of differentiation in stem cells, among other factors.

A variety of in vitro approaches have been used to quantify the process of eukaryotic cell migration in varied microenvironments. These methods generally fall into two major categories: the first category includes techniques that monitor the average activity of a large population of cells, such as traditional wound healing experiments and Boyden chamber techniques; the second involves monitoring individual cell motility, which is usually done with time-lapse video-microscopy.

Single cell motility and migration analysis is important because it may be used to exclude a variety of variables that influence wound healing and Boyden chamber assays, such as cell-cell adhesion and proliferation. Furthermore, cells can be plated immediately after being withdrawn from culture, whereas cells in wound-healing or Electric Cell-substrate Impedance Sensing (ECISTM) tests must first be grown to confluence. Experimenters can control the extracellular matrix (ECM) components, which are important variables in migration studies, by seeding cells just before time-lapse microscopy.

With the addition of microscopes with automated stages, as well as large gains in processing power and data storage, it is now possible to generate massive amounts of picture data in an automated, or semi-automatic, manner. Data analysis is currently the bottleneck in imaging research, not data capture. Computer-aided image analysis, or a semi-automated quantitative technique, is an excellent way to deal with complex processes like cell behavior quickly. In the field, manual cell speed tracking is still the gold standard. 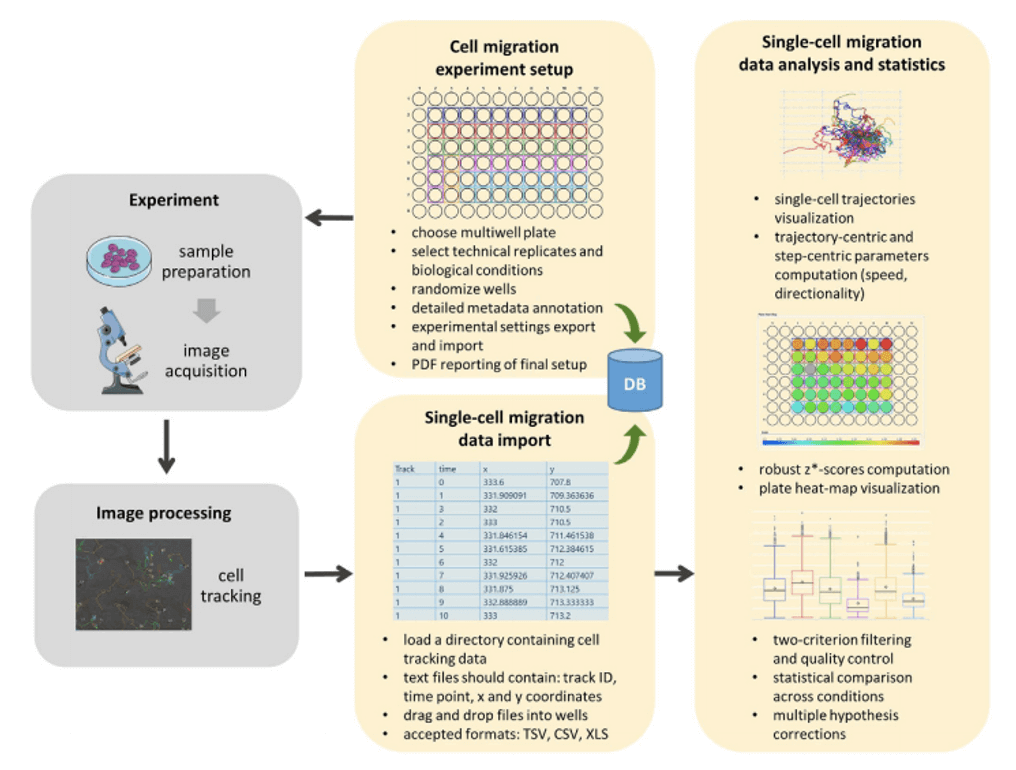 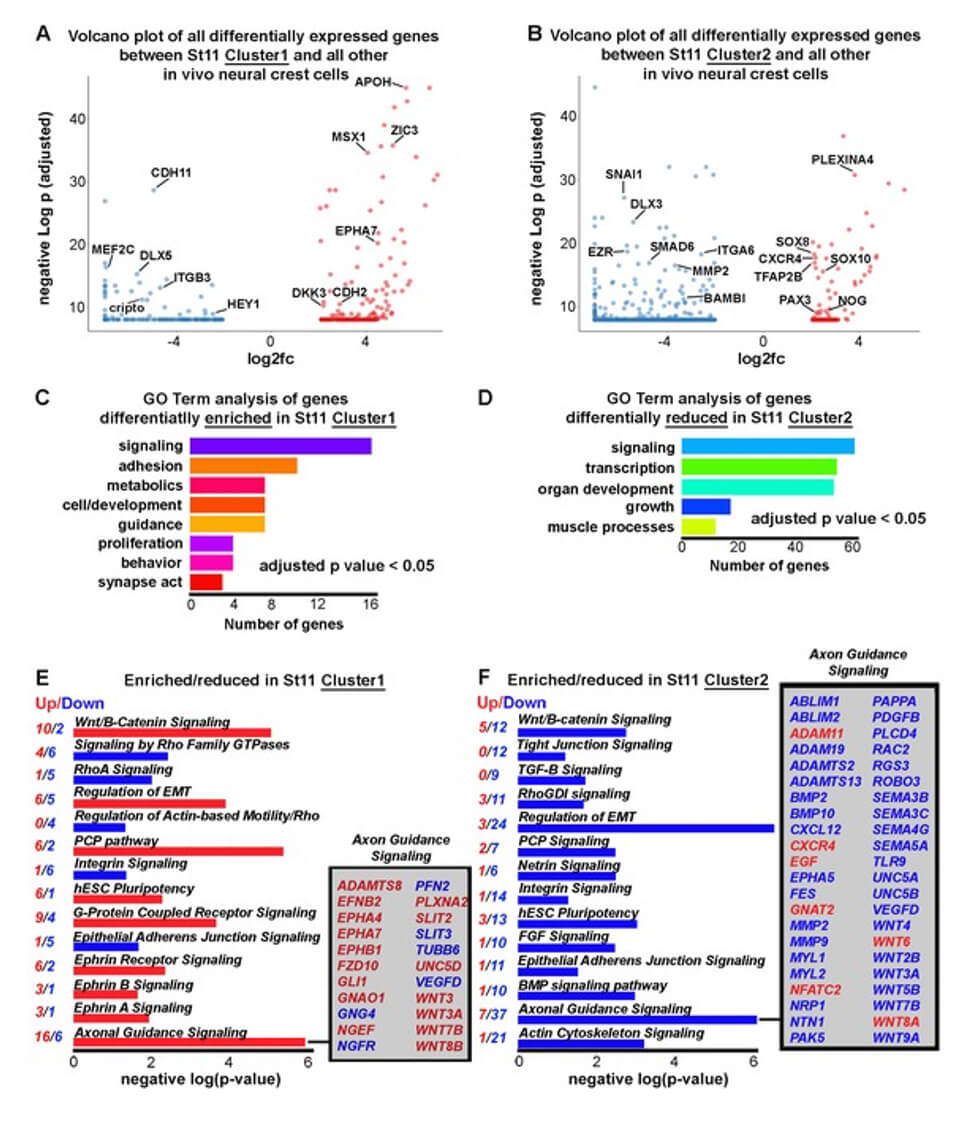 Creative Biolabs offers single cell motility and migration analysis services and powerful analysis for your research. Please contact us for more information. Our experts will help design an optimal solution for your project and trouble-shoot for you throughout the whole process.

! ! For Research Use Only. Not for diagnostic or therapeutic purposes.