Since cancer cells are able to migrate and infiltrate, so they can shift their location within the tissues in which they are located. These treatments, for example, make it possible for neoplastic cells to invade lymphatic and blood vessels, disseminate into the circulation, and eventually grow in a metastatic manner in distant organs. When it comes to spreading throughout tissues, tumor cells follow migration routes that are similar to, if not identical to, those followed by normal, non-neoplastic cells during physiological processes like embryonic morphogenesis, wound healing, and immune-cell trafficking. In the beginning, the fundamentals of cell migration were investigated in non-neoplastic fibroblasts, keratinocytes, and myoblasts. However, further research on tumor cells has shown that the same fundamental methods are still used. 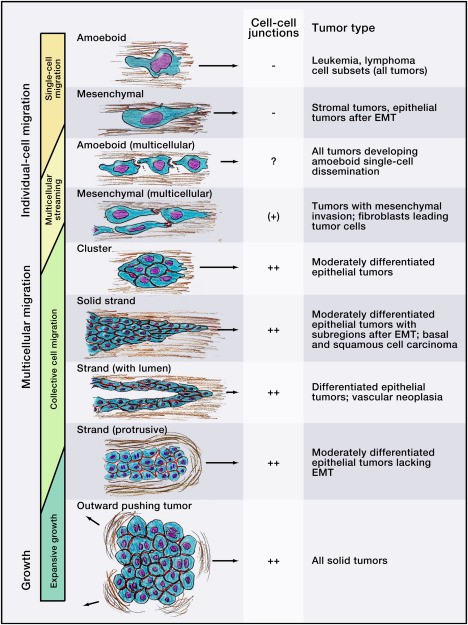 Recent work has resulted in the creation of a novel migration chip. This microfluidic device has the ability to select and sort heterogeneous cells based on their chemotactic phenotype, which makes it possible to investigate the movement patterns of individual cells.

In addition, this apparatus reliably positions exactly one cell next to the migration channel. This has the advantage of allowing for easy tracing of single-cell migration behavior, which can be used to determine the molecular differences between highly chemotactic and non-chemotactic populations of cancer cells. 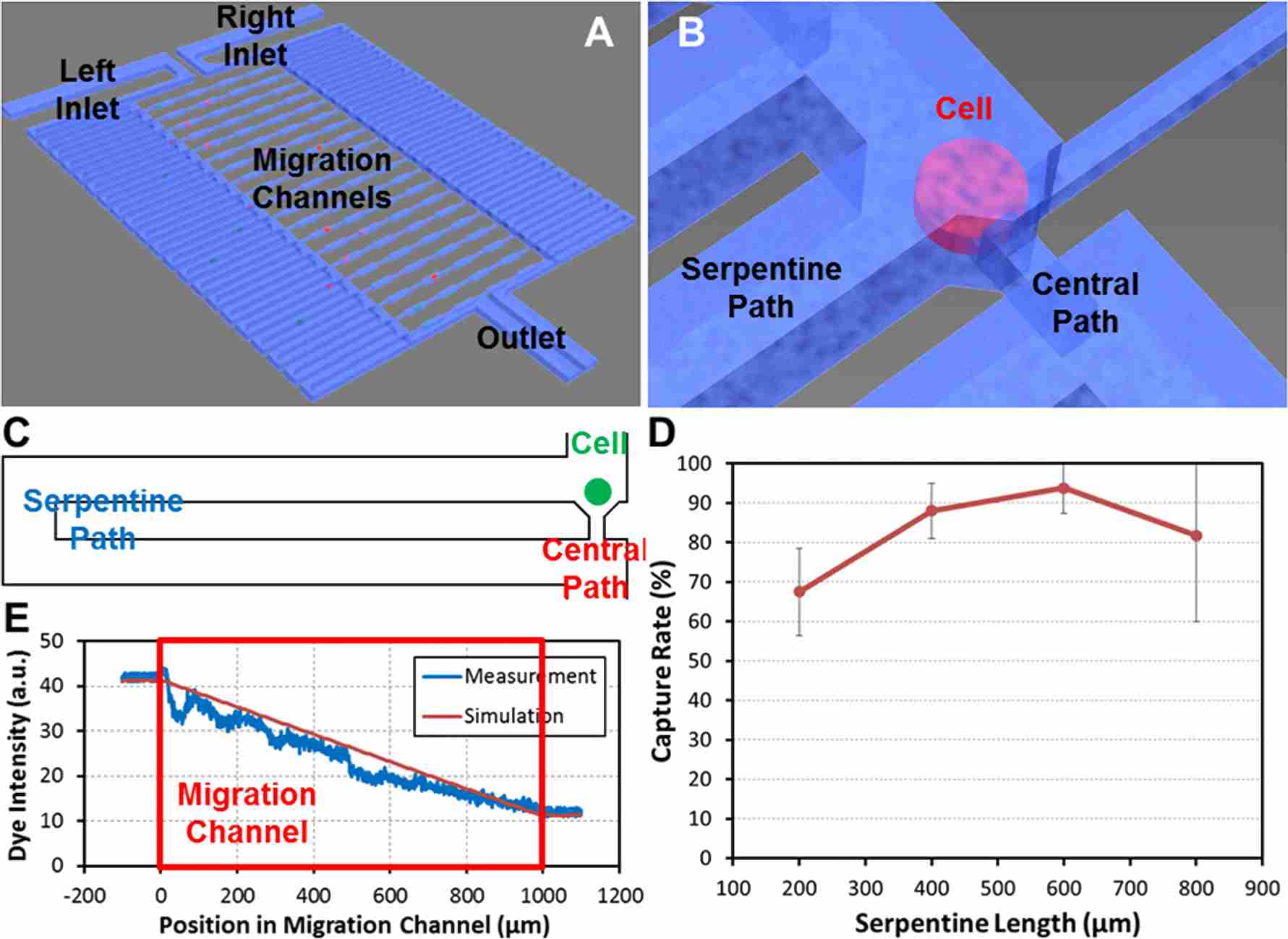 Creative Biolabs offers single cell chemotaxis-based microfluidic selection services to study the migration behavior of heterogeneous cancer cells. If you have any requirements, please contact us for further communication about your project.

! ! For Research Use Only. Not for diagnostic or therapeutic purposes.
Other Single Cell Motility and Migration Analysis Service:
Single Cell Microfluidic Invasive Assay Service